Heroes are everywhere.  We have Super Heroes that we read about in books or comic books.  We can even watch them in movies and TV shows.  There are sport heroes who some would claim are Gods to be able to do what they do.  Then there are those real life heroes like Firemen, Police, and EMS workers.  Granted they save lives daily but there is another hero that is seldom heard about.
Looking at these individuals, most would not give them a second glance.  On the outside they may appear to be weak or fragile but their strength is beyond belief.  Their courage is matched by no other.  They are amazing considering their lack of experience in the world.
Who are these unsung heroes?  They are the ones who are bullied.  A bully is a mean and vicious person who preys on the weak and attacks without mercy.  Their target?  Those who are different.
It takes a strong person to be able to survive a bully.  A bully’s words remain long after they are spoken; their actions felt years after they are performed, and their very being can haunt their victims until the day they die.  Bullies, however, will not think of their victims ever again.
For these courageous Heroes DEATH is someone they wish to meet often.  All of their pain and suffering will end, the torment they feel will be no more, if only DEATH would come knocking on their door.
For those younger Heroes, the ones who have no knowledge of death, their strength is unstoppable.  They request not to return to the arena where their bullies reside.  They are forced to go because they can not miss out on school.  So they go once more to take the abuse for another day.  They are terrified, yet they face that fear head on.  They bury that hurt, that fear, that sense of powerlessness deep down inside.  Alone is the only time they cry for they are doing what a Hero does best, protecting those they love.
They hide the pain, the anger, the hurt.  These things are Kryptonite to our Heroes.  If not kept in check these emotions can destroy our Heroes inside and out.  While some Heroes may fall, exposing who they truly were to the world, many more grow up to live their secret identities.
These heroes are out there, day in and day out.  They desperately try to live new lives while not talking about their past.  But the Hero inside of them will not stay hidden for long.  They will see a young Hero who is in need of guidance but will not ask for it.  They will see what no one else can see because they share the same pain.
Whatever it is that makes these Heroes different from the rest of the world does not matter to them.  It’s the similarities that draw them closer together.  For the younger Heroes, it is the knowledge that they are not alone in the world.  This is a fact that the young Hero will rejoice in.
Loneliness is a cold hearted acquaintance that our Heroes know all too well.  This acquaintance never leaves their side, even when others are around, he remains, lurking in the shadows.  Love is the only thing that can drive this enemy away.
But our Heroes know nothing of love outside of their parents.  Those they would seek affection and attention from will turn on them with deadly venom.  Again, our Heroes fight hard to keep the poison from destroying their very soul.
These courageous men and women, boys and girls, are True Heroes.  They are MY Heroes.  To be able to get up daily, to face the attacks that you know will NEVER stop, and face them head on.  That is courage.  THAT IS HEROIC.
- Max M. Power
Posted by Max M. Power 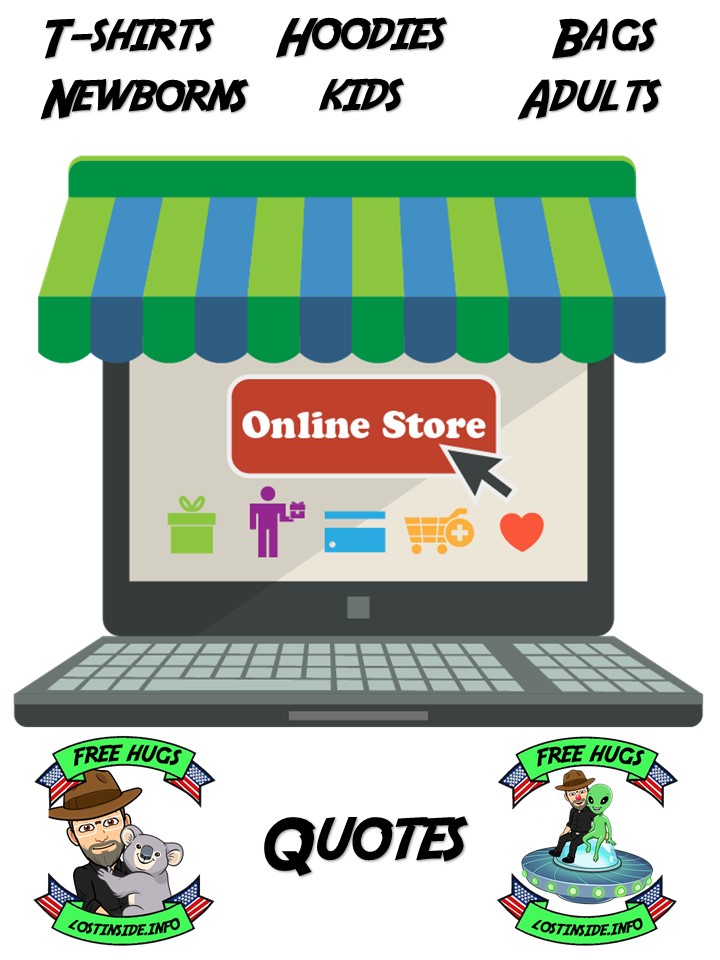