Here I am again at the footsteps of the arena, fighting for my life.  I hate to fight but I have no choice.  If I do not fight, I die.   This is my life and I am a slave to it.
Someday soon I will win my freedom.  I will leave this place and make something of myself.  I will be worth more than I am now.
Why am I made to fight?  Simple, to entertain the masses.  A mob, a crowd, a large mass, they all want the same thing: blood.  My blood.
Little by little they want more.  Blow by blow, the fighting gets worse.  The more they try to fight me, the harder I am forced to fight.  Soon they will want me dead.
I can feel Death’s cold presence.  He is breathing on the back of my neck, causing me to be more alert.  I am too young to die.  I refuse to die.  I WILL survive yet again.
The first time I was forced into this arena was very different.  I knew not how to fight.  Neither did my opponent.  The fight was a fair one.  But as time passed I learned new skills.
Make no mistake, it takes skill to be able to fight day after day and come out alive.  I may not always win my battles but I survive to live another day.  That is the way of things.  The way of THIS life.
As time passes the fighting becomes more intense.  The fighting is no longer fair.  More fighters entered the arena at the same time, all trying to defeat me.  Soon weapons are brought into the fight.
This causes the fighting to become more intense for I am not allowed a weapon.  More unfair fighting.  Each time I am forced to fight I must worry about where, if any, the weapon will come from.
This crowd would love a long hard fight, but in an unfair fight, time is of the essence.  Speed is my ally.  Strength and skill keep me alive.  I must end my fights as quickly as possible.
Once, I was thrown into the arena unprepared.  I had not known of the fight.  Quickly I spotted my opponents, my attackers.  Seeing the blade in one hand I knew the fight would not last long.
I attacked fast and hard, striking both opponents.  In a matter of seconds they were down and I kept walking away, the victor.  That is when I received the name of Gladiator.
I do not care for nor do I want this name.  It makes my life more difficult.  Now everyone wants to defeat the Gladiator.  I did not choose this life, it was thrust upon me.  Now I must enter this arena daily.
So as I walk the halls of my high school I look for danger everywhere.  The crowd will appear out of nowhere and I will be forced to fight yet again.  Soon I will escape this slave’s life.  My senior year is almost over.
- Max M. Power
Posted by Max M. Power 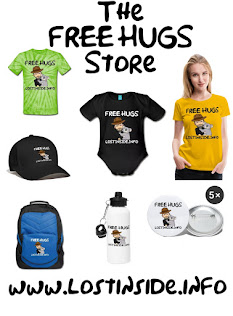 2% of every item goes toward purchasing books for those in need. 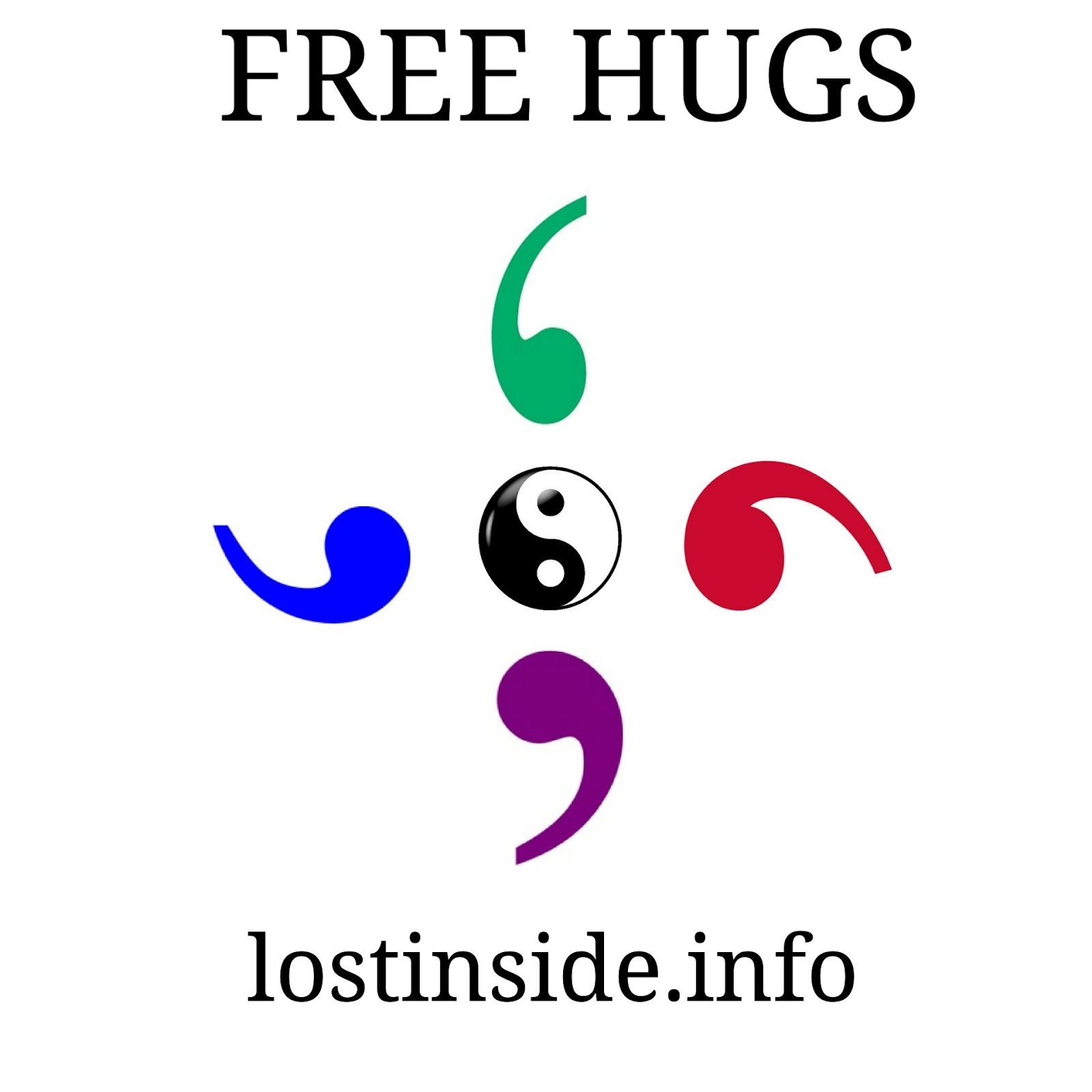 My name is Max and I am living with Bipolar and Depression. This page is dedicated for those who are living with a Mental Issue. Here you can see that you are not alone, there are others who can truly relate to what you are going through. If you need to talk I will listen. Contact me.