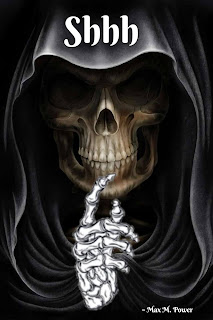 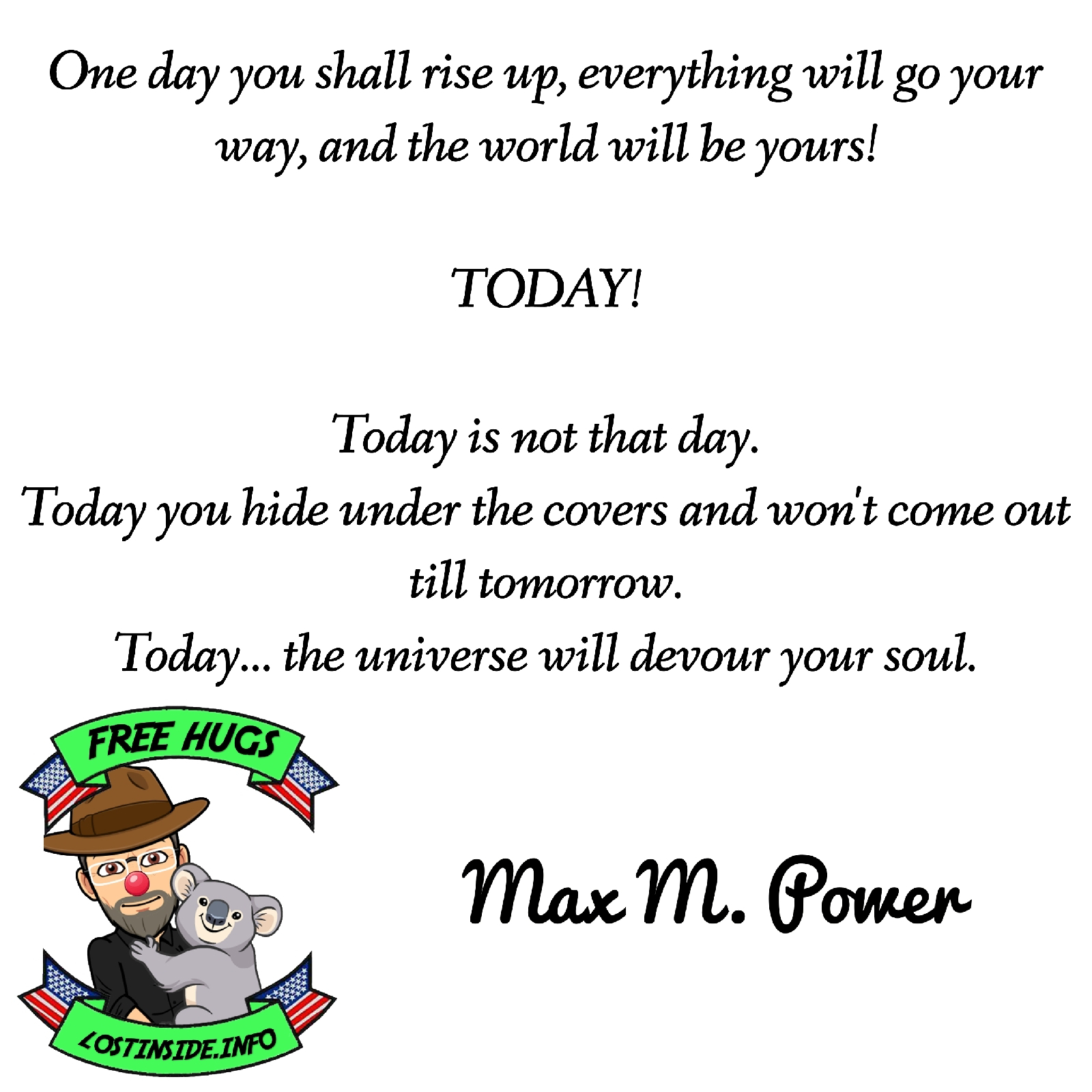 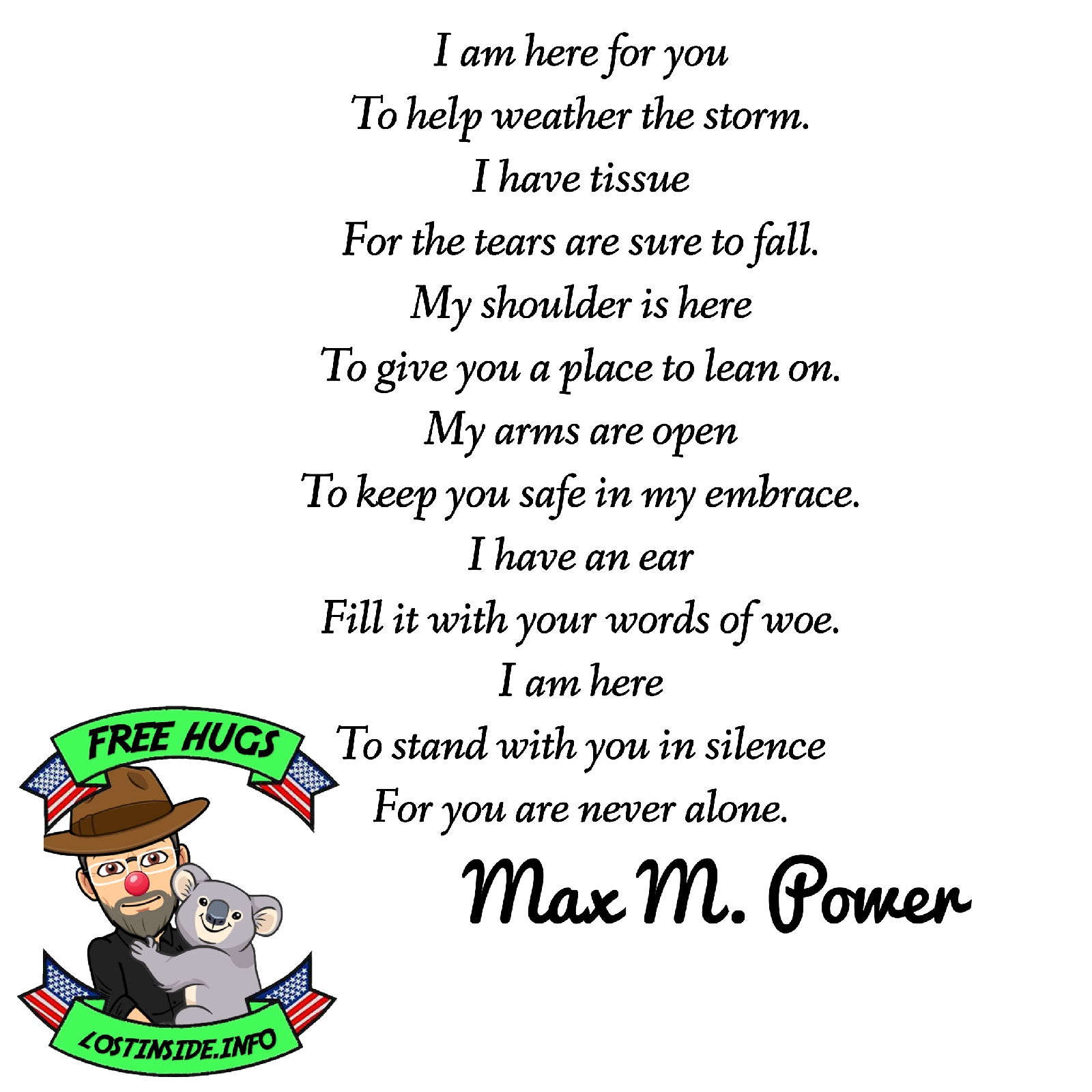 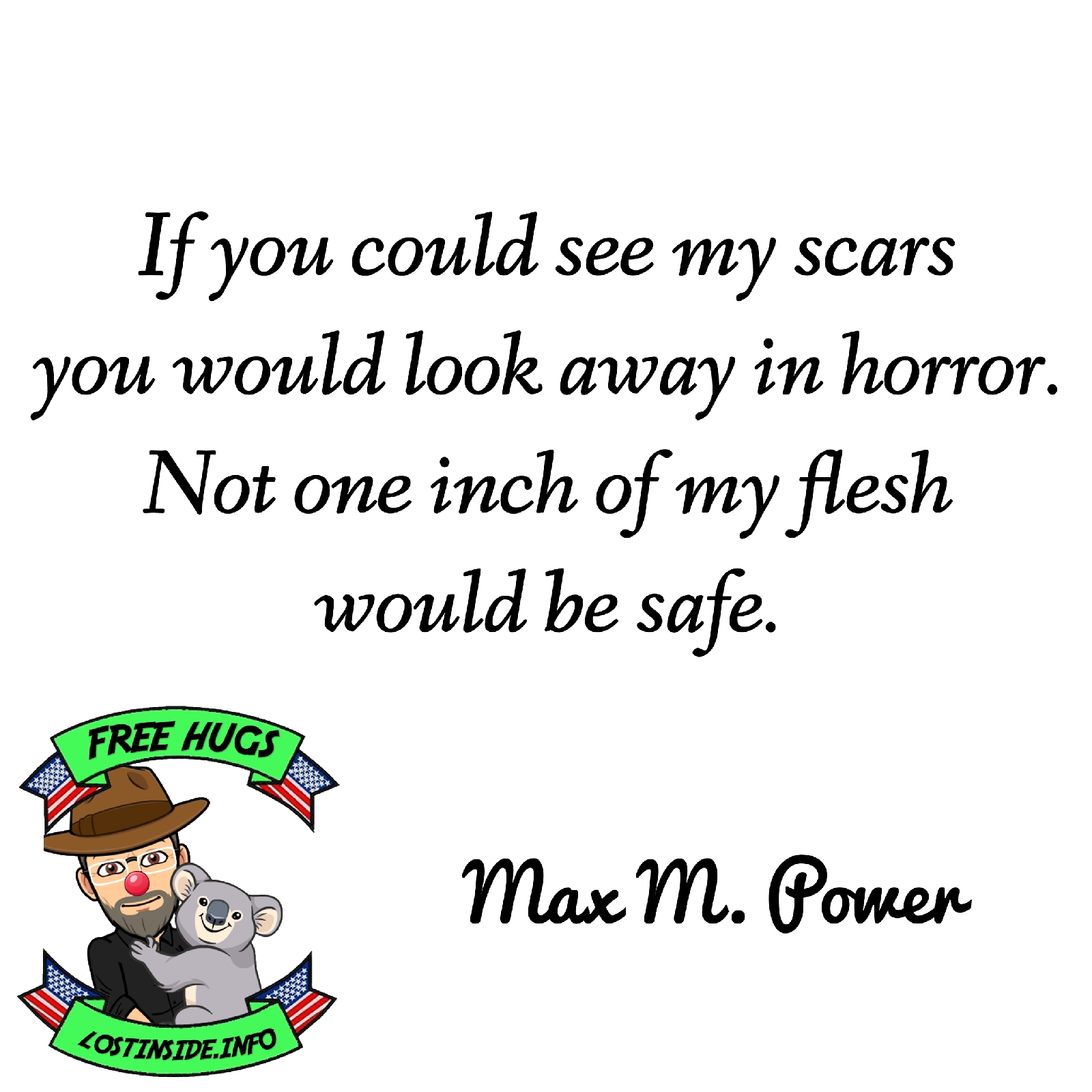 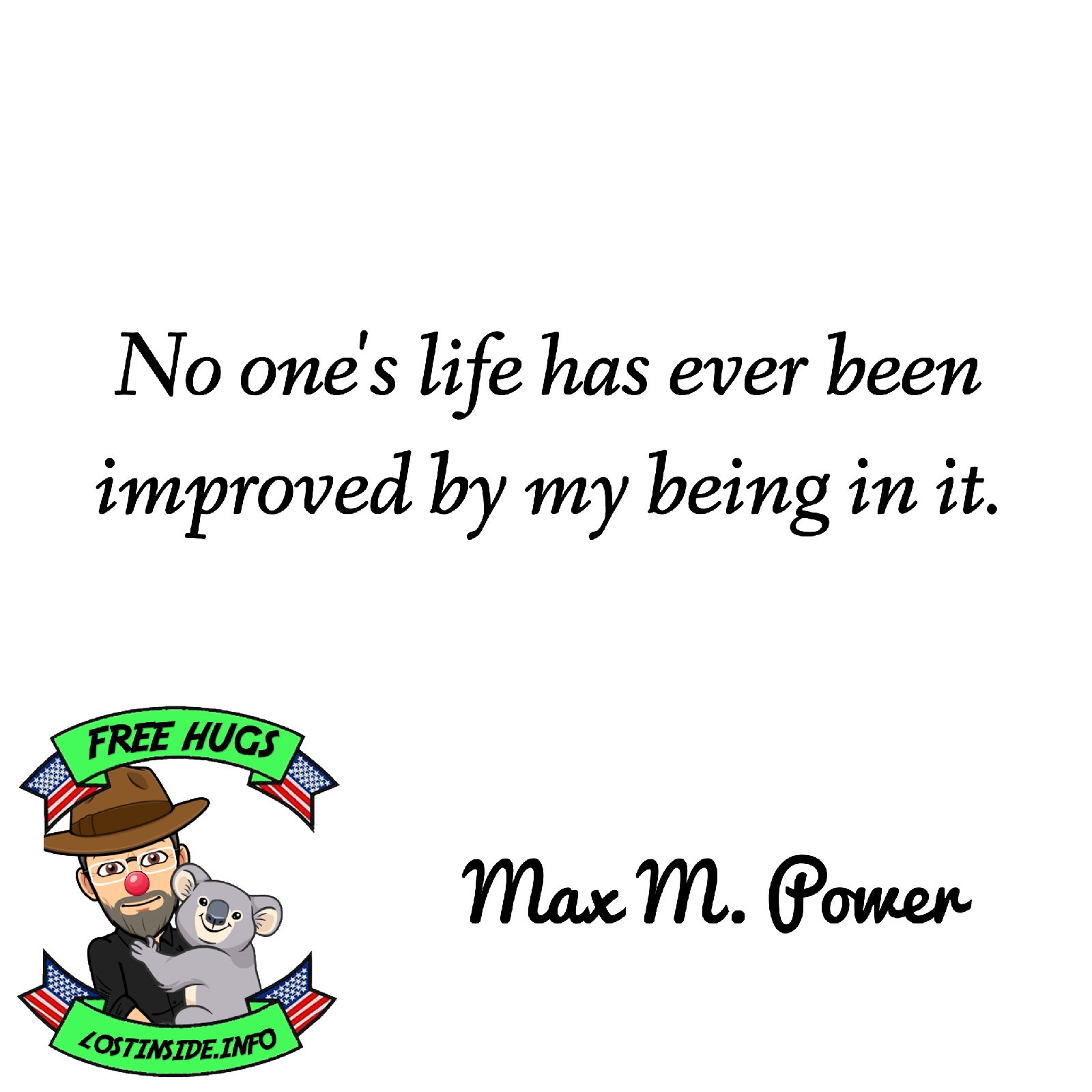 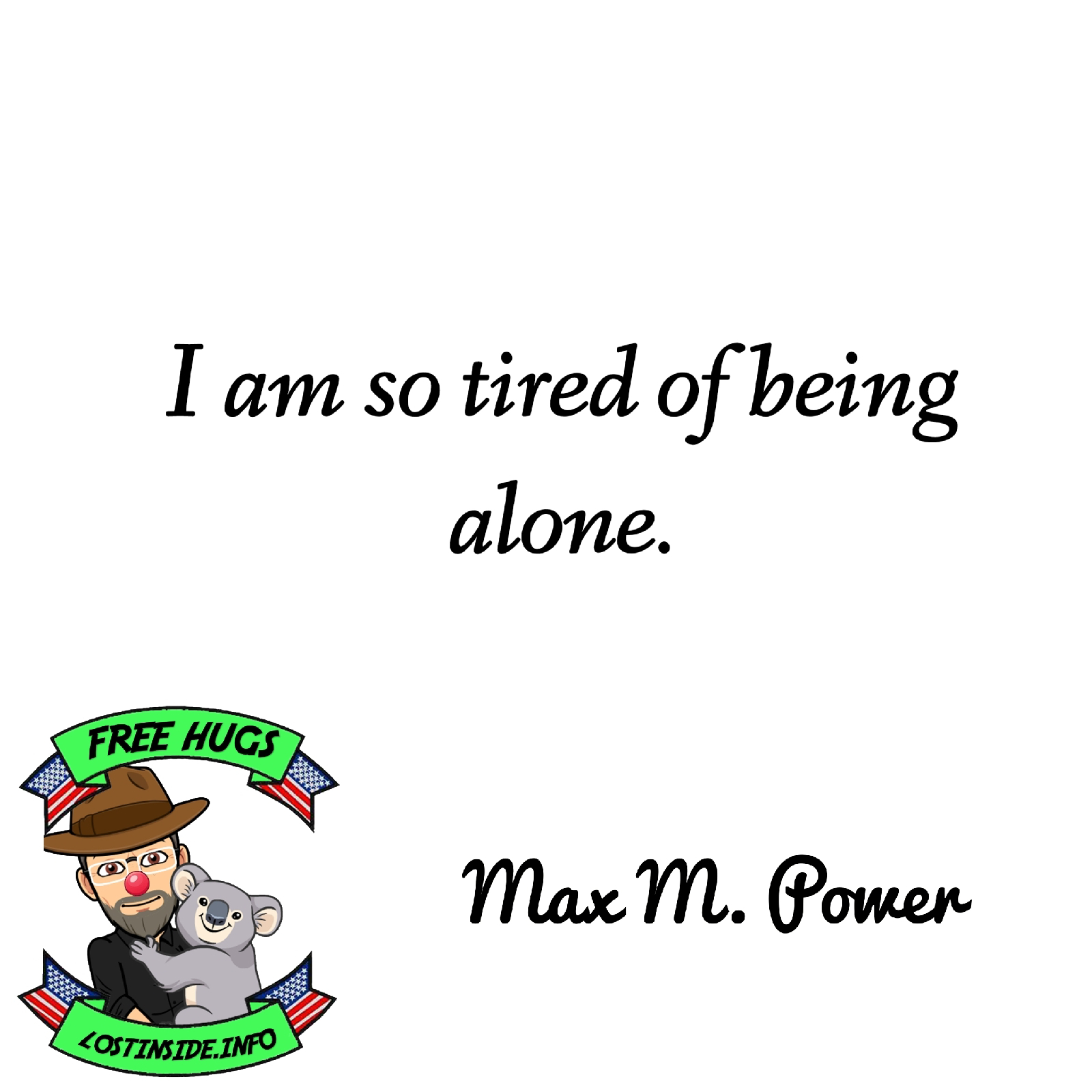 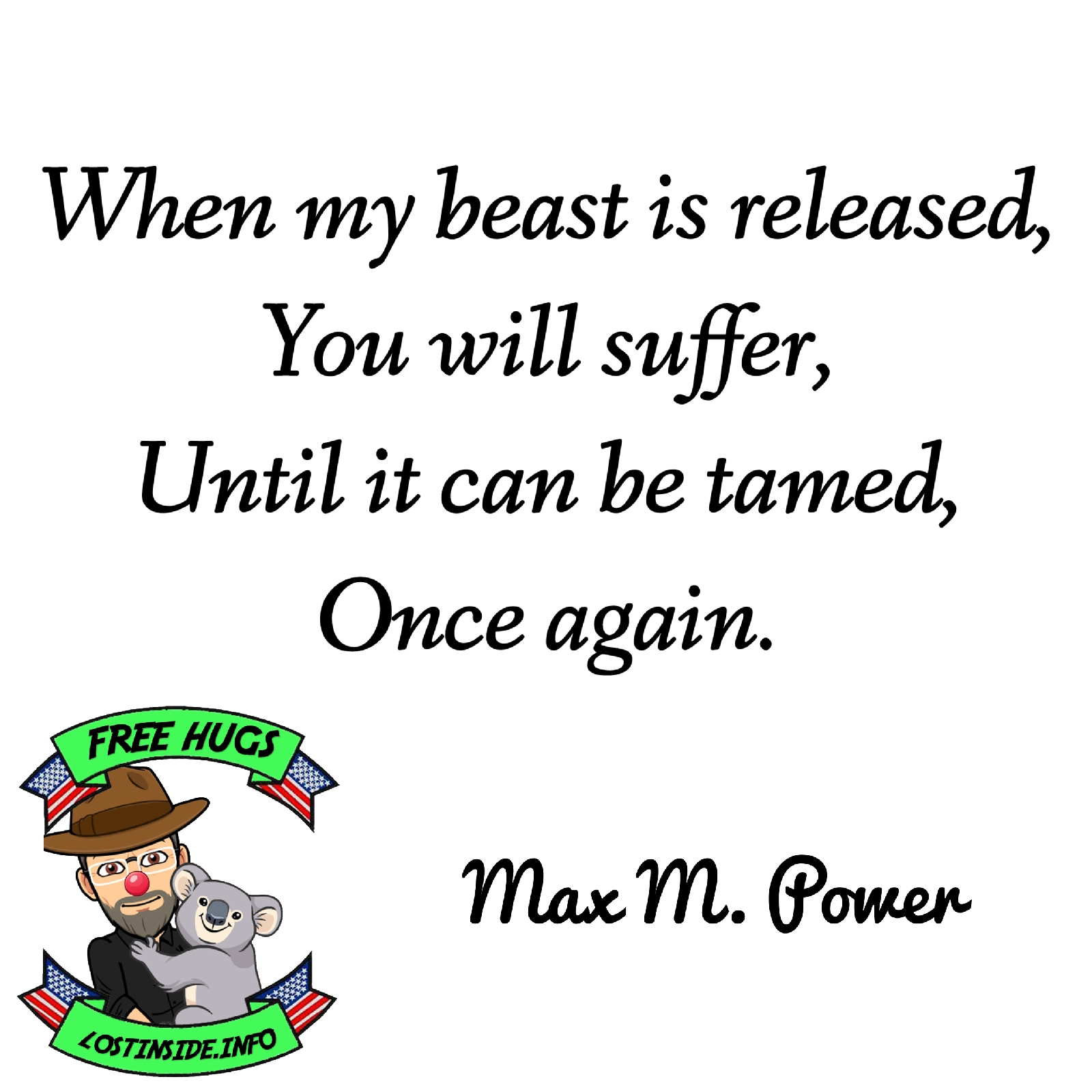 Hiding Behind the Mask 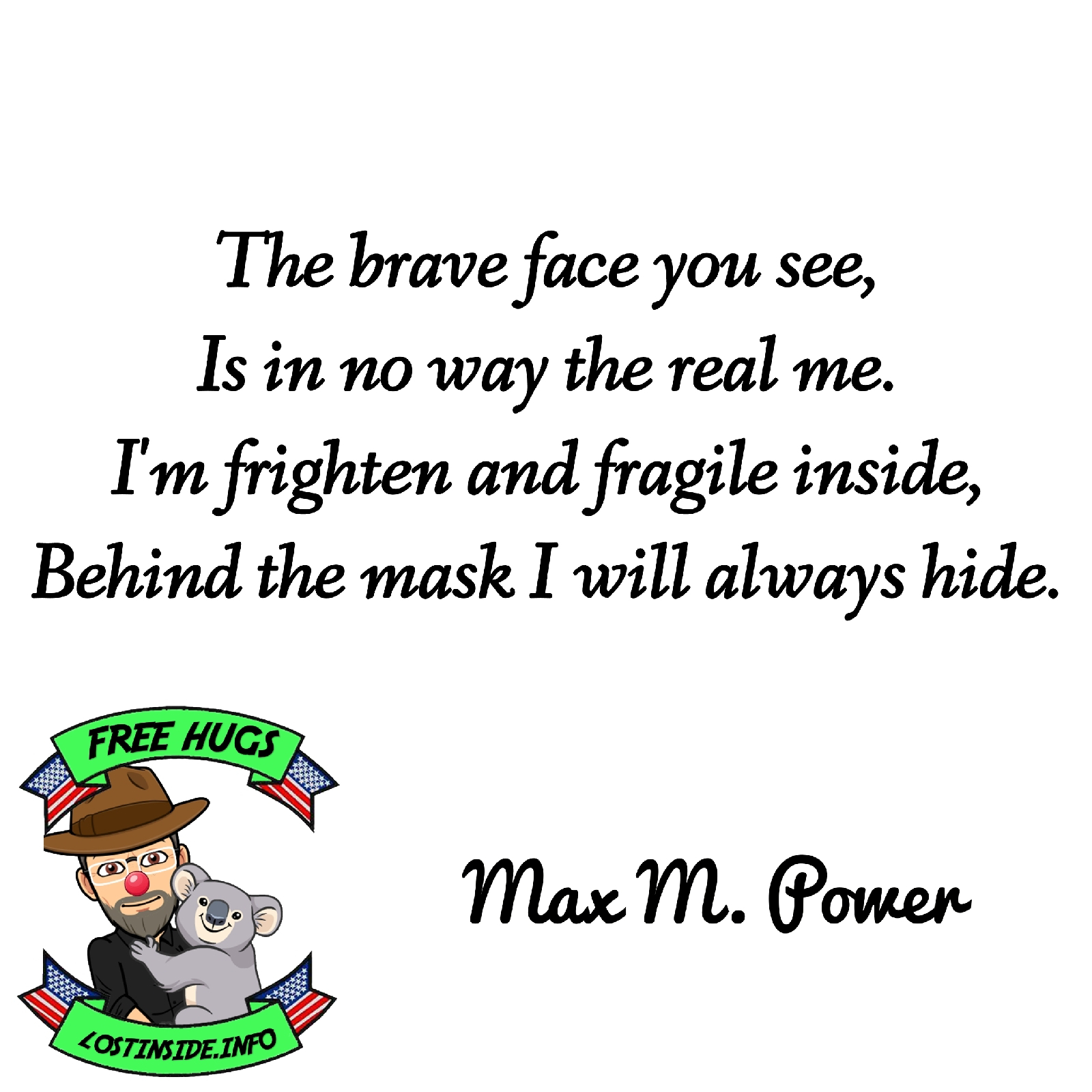 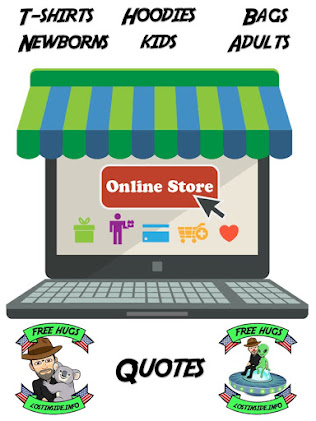 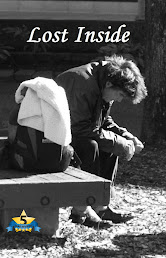 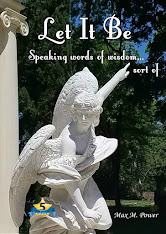